Ms. Juvenal in imitation of Junius, Decimus Juvenalis, who decried the vice and folly of Roman society (60-140)

Three Satires based on Juvenal I, III, X , including New York in imitation of Juvenal's Rome and Samuel Johnson's London, proving that Empire Cities' vices and foibles still flourish and infuriate. 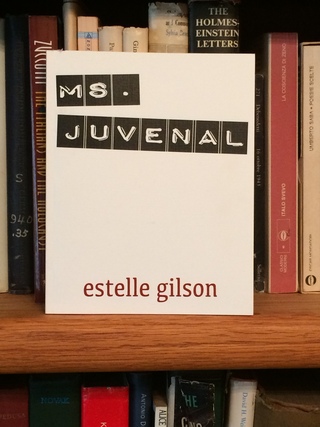 "This is a short, funny, crankfest of a read that needs to be anthologized somewhere."

"By the time Bontempelli wrote these stories "he was a master. A handful of the shortest—"Second-Story Man" is the most delicious of these—eventuate in miracles of humanity rather than magic. The girl in the backseat in "Nitta" and the midnight procession in "Pilgrims" are pretty unusual but maybe possible, especially for the narrator's salvation, so to speak. The limpid, invigorating novella Water concludes miraculously but until then is merely brisk. In all those, what is most miraculous is Bontempelli's sparkling, ethereal style. Different from them, "Octogenarian" and the title story are outrageous elaborations of two staples of farce, the death-bed confession and the tempting of the would-be-true lover. Those two uproariously conclude a collection that should dazzle and enchant all short story lovers, especially fantasy buffs."

Contains The Boy With Two Mothers and Adria and Her Children, two of Bontempelli's best known magical novels.

.. Elegant, superbly crafted, and masterfully written, these tales are not easily forgotten; the heroines are haunting and the plots finely honed. Bontempelli is truly a "fantastic" writer. All public and academic libraries should own at least one work by this great writer,

The Stories and Recollections of Umberto Saba

"Literature has its singers, its shouters, its talkers. here is also a company of writers who might be called the whisperers, those who speak softly and use soft words, occasionally admitting into their pages a little touch of irony. Such a whisperer was Umberto Saba. . . He writes as a connoisseur of disappointment." Irving Howe

Cited by Harold Bloom in The Western Canon: The Books and School of the Ages.

Giacomo Debenedetti, "one of Italy's most influential literary critics, editors and literature professors, endangered his career championing unfashionable avant-garde writing by Umberto Saba, Italo Svevo and Marcel Proust.Gilson's nuanced translation of this indispensable Holocaust document introduces U.S. readers to a formidable Jewish intellectual. Written in 1944, when the event was still an open wound, this charged, devastating account of the Nazi seizure of "the Pope's Jews" was immediately recognized as a small masterpiece. In Eight Jews, an essay written after the 1944 Nazi massacre of 335 men and boys in the Ardeatine Caves in reprisal for a partisan attack, Debenedetti provocatively argues that eight Jews originally on the list to be executed were removed for the wrong reasons. For Debenedetti, equality meant no special treatment, even as recompense for injustices. Gilson's essay on the fate of the Jewish libraries and Alberto Moravia's preface round out this short, immensely fertile book on the Holocaust in Italy."

The Chess Set in the Mirror

The "magic" book that Bontempelli wrote for his son.

"At only around 100 pages and with chapters of just a few pages each, there’s something pleasing about the slenderness of this volume, a kind of self-awareness of its own possibilities and limitations that I wish more books had. In that sense, The Chess Set in the Mirror feels a lot like a strange dream you might have. You know it can’t have taken up even one whole night’s sleep, but upon waking, it feels epic." Katie Haegele in the Phildelphia Inquirer All the things that occur among human beings,"are nothing more than confused imitations and a hodgepodge of variants of the great games of chess we have played." The White King

Estonian born Gabriel Preil, who lived most of his life in New York, and spoke perfect English and Yiddish, won international acclaim for the introspective and lyrical poetry he wrote in Hebrew,which he felt was "the language of his heart."

In his poem The Grand Duke of New York, Israeli poet Dan Pagis describes the charm and wit of the last great American practitioner of his art.

Preil, who also wrote poetry in Yiddish is the subject of a study in bilingualism by Yael Feldman

You can't have written satire until you're dead.  Ah, but then!  The deader you are, the quicker your wit. 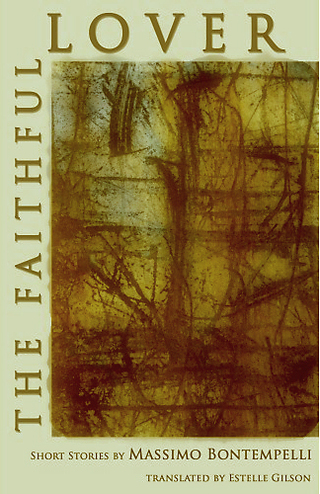 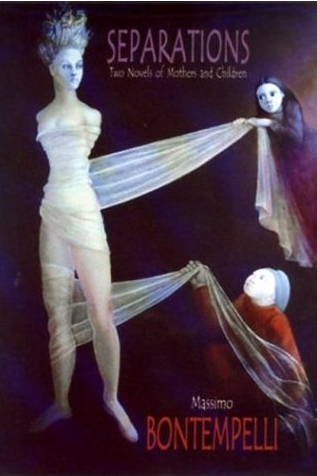 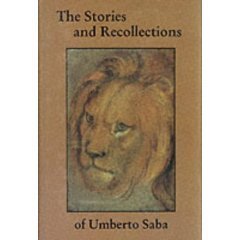 A fantasy like "The Little Prince" and "Alice and Wonderland" for young and for old. 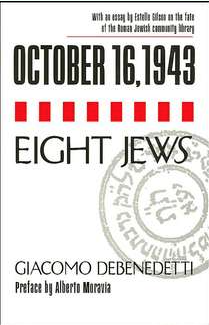 Literary critic Giacomo Debenedetti on the Holocaust in Italy
Loading…}